David Thornton, a former Air Force lineman, started V-Line after faithfully serving our country for 6 years. In 1978, Thornton joined the Air Force and began his training. He went through several military schools for his training on the way to becoming a lineman.

After the military, he went to work for Cobb EMC in Atlanta, Georgia. David ultimately joined the Lineman’s union and worked for several companies in Iraq, Afghanistan, and around South West Asia until 2008. During the multiple tours in Southwest Asia, he began to plan the start of his own company. 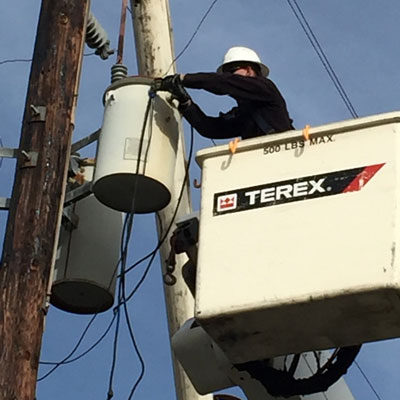 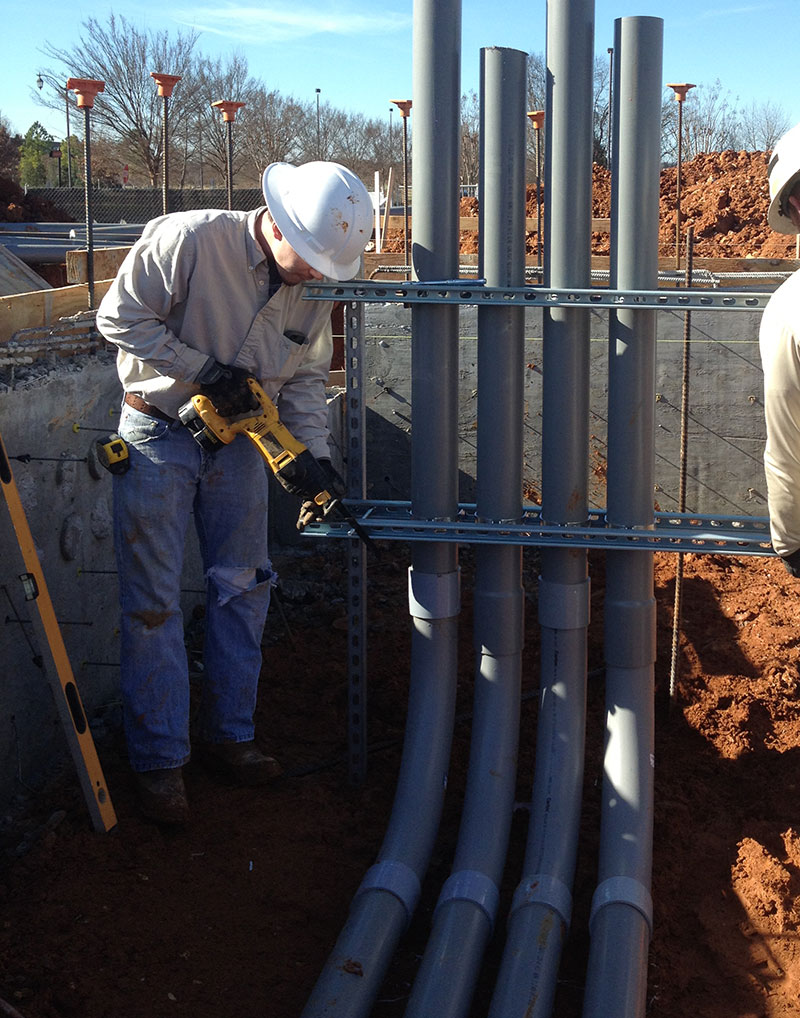 V-Line’s partnership with Place Services, Inc., through the SBA Mentor Protégé program, is expanding our footprint and capabilities beyond what we ever could have done alone. V-line is continuing to grow and expand in work all over the world. Our reach is now across the entire United States, with other on-going projects in Nigeria and in the South West Asia military arena. We’re now small business industry leaders in worldwide general contracting, project management, and underground utilities. Whatever your project is, wherever your project is, we can make it happen.

Whether you need overhead power, new construction, renovations, underground utilities, or project management, VLine can do the job on time and on budget.

VLine is a multi-faceted, international utility services and construction company. We’re focused on delivering exceptional customer service to any customers needing to expand or enhance their current operations. We are committed to fueling growth and creating value for those we serve. 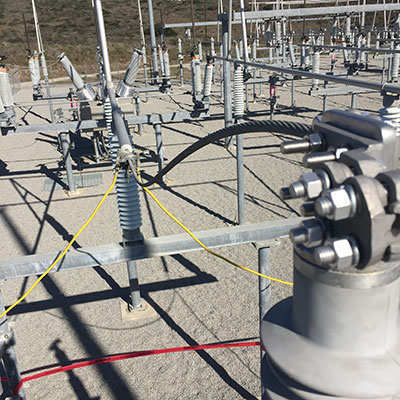 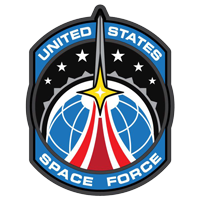 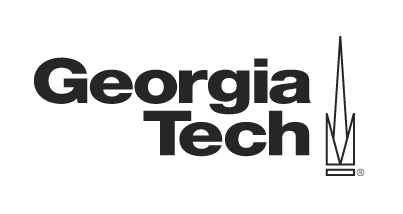 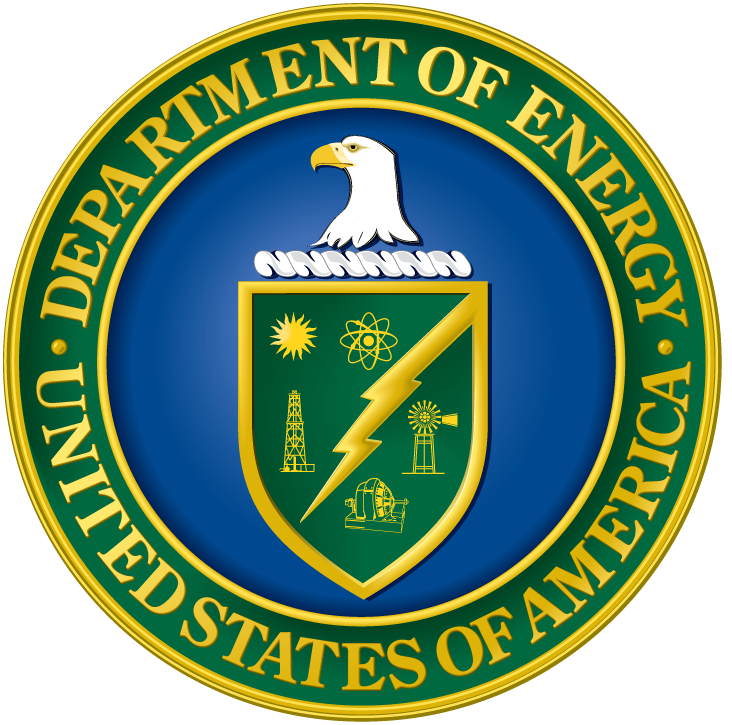 Tell us about your projects and ongoing needs, and we’ll show you the solutions we can provide.